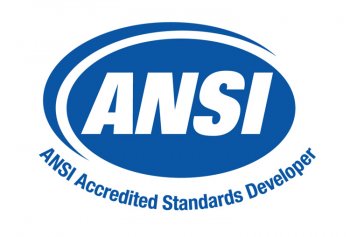 The American National Standard for remanufacturing was developed by the Remanufacturing Industries Council (RIC) in collaboration with a diverse consensus body made up of respected leaders from the industry.

The Remanufacturing Industries Council is an Accredited Standards Developer with the American National Standards Institute (ANSI). After several years of development, ANSI approved the RIC001.1-2016: Specifications for the Process of Remanufacturing, on February 2, 2017.

Remanufacturing is a comprehensive and rigorous industrial process by which a previously sold, leased, used, worn, or non-functional product or part is returned to a “like-new” or “better-than-new” condition, from both a quality and performance perspective, through a controlled, reproducible, and sustainable process.

Why Create a Standard?

This standard is intended to serve as a baseline for additional standards for specific remanufactured products and product groups to be developed in the future.

RIC is working on revising the current ANSI standard for publication in 2022. In addition, RIC is interested in creating an international remanufacturing standard.